Today I am in Pantnagar [Uttranchal] 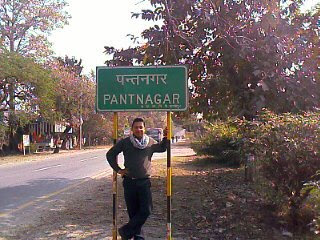 Pantnagar is a town and a University campus in Udham Singh Nagar district, Uttarakhand. Nainital, Rudrapur, Haldwani are the major cities surrounding Pantnagar. The town is famous for having the first agricultural university of India which was established in 1960. Previously the university was called the Uttar Pradesh Agricultural University, or Pantnagar University. It is now known as the Govind Ballabh Pant University of Agriculture & Technology 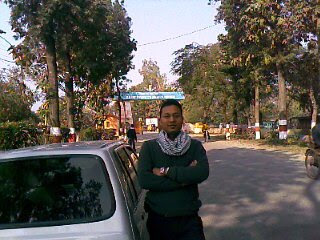