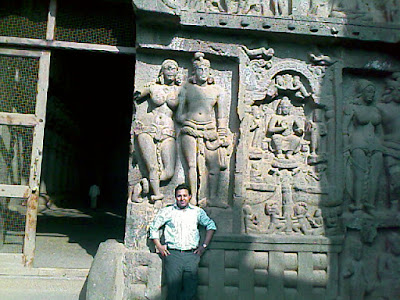 Karla Caves is an complex of ancient Buddhist Indian rock-cut architecture cave shrines built over the period of 3rd to 2nd century B.C. Even though the caves were constructed over a period of time and the oldest one is believed to date back to 160 BC. 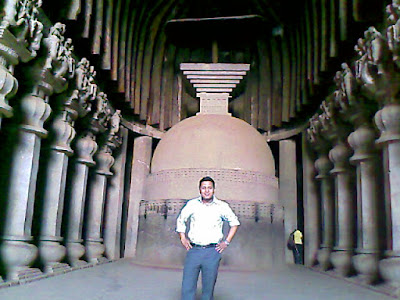 Located in Karli near Lonavala, Maharashtra, the caves are on an major ancient trade route, running eastward from the Arabian Sea into the Deccan. Karli's location in Maharashtra places it in a region that is the division between North India and South India. 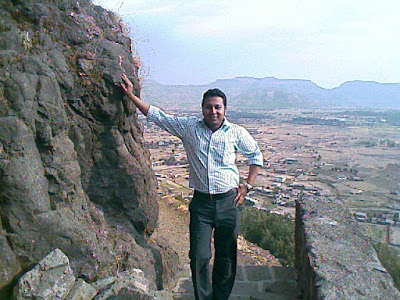 Buddhism, having become identified with commerce and manufacturing through their early association with traders, tended to locate their monastic establishes in natural areas close to major trade routes so as to provide lodging houses for travelling traders.
Newer Post Older Post Home