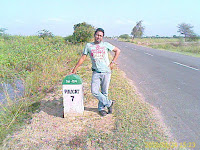 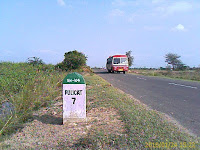 Pulicat lake bird sanctuary is a saline backwater lake lying along the T.N.-A.P coast. It has an area of 481 sq KM and it is the 2nd largest brackish water lagoon in India after Chilka lake in Orissa. The lagoon has rich flora and fauna diversity, which supports active commercial fisheries and a large and varied bird population. Pulicat, by virtue of the mixing of fresh water with sea water is found to be an ideal habitat for diverse life-forms. 160 species of fish, 25 species of polychaete worms, 12 species of prawn, 19 species of mollusk and 100 speceis of birds are well documented apart from a number of other aquatic flora and fauna. Among the most spectacular is the flamingo 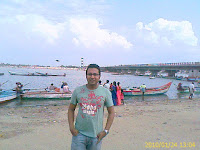 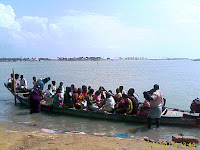 A 30-kilometre drive from Chennai on the Nellore road (National Highway 5), a right turn by seven kilometres to Ponneri and then another 18 km through rice-fields and agricultural villages will see you at this 600-year-old Pazhaverkaadu or the Pulicat town. Pulicat lake itself is about a million years old! It is shallow, with an average depth of less than one metre, except the spot opposite the lake-mouth into the Bay of Bengal, where it may be about 10 metres deep. Eco-tourism on this lake by traditional punting or sailing in a flat-bottom boat (thoni) rather than by a motorised boat, is environment-friendly, and "nature-tourism" at its best. 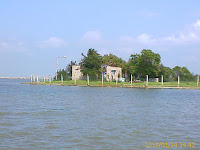 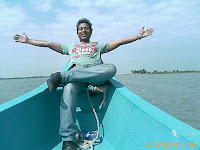 Kusumita, consultant ecologist, who has studied the area, said the Lake, spread over in both Tamil Nadu and Andhra Pradesh, attracted nearly 91 species of migratory birds annually for the past three decades. During the peak season (between December and February), more than 75,000 birds could be seen at the Lake, she said. 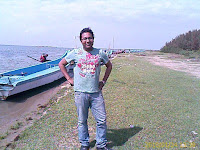 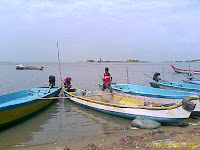 Visitors normally went to the Pulicat Lake on the Tamil Nadu side, hired a boat and went into the waters to sight the birds. The Forest Department has also planned to improve visitor amenities at the place besides conducting awareness programmes in the nearby fishing hamlets, Kusumita said. Two rooms are available at the sanctuary and those who wish to stay can book in advance by calling the Wildlife Warden's office 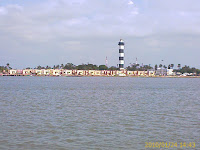 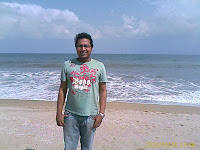 The lagoon has rich flora and fauna diversity, which supports active commercial fisheries and a large and varied bird population. The International Union for the Conservation of Nature and Natural Resources (IUCN) declared the Pulicat lagoon system a Ramsar site of international importance and the World Wide Fund for Nature declared it a protected area. 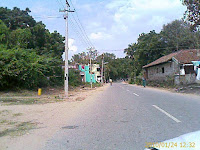 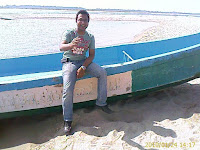 In 1606 Dutch people drifted to this lagoon as their ships got stuck on the shores of the Karimanal Village, on the opposite side of the mouth of the lake, from where the coast line got the name ‘Coramandal’.

During the Dutch rule Pulicat was known by the name Pallaicatta. Pulicat today bears testimony to this fact (period 1606 to 1690) with the Dutch Fort in ruins, dating back to 1609, a Dutch Church, Dutch Cemetery with 22 protected tombs (1631 to 1655) and a Dutch Cemetery with 76 tombs and mausoleums protected by the Archaeological Survey of India (ASI). They built a fort named Geldria at Pulicat, from where they transacted business with the British East India Company and other countries in the region. 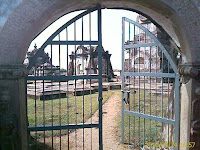 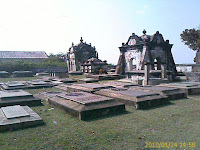 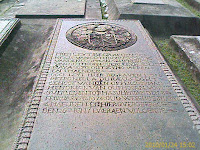 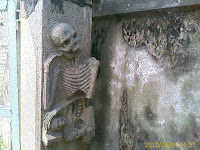 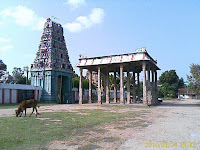 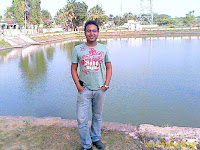