My visit to Mullaperiyar Dam 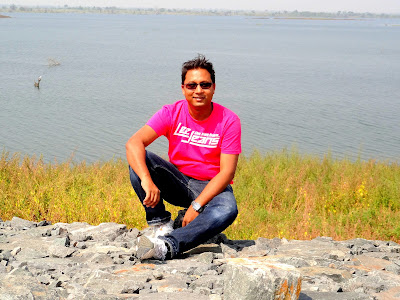 As the middle-aged British lawyer, W. Stuart Sampson, was walking around in Theni district way back in 2003, a farmer kissed his feet. Mr. Sampson knew that such an extreme way of expression of love to him by the farmer was only because he happened to be the great grandson of British Engineer, Col. John Pennycuick, who constructed the Periyar dam. 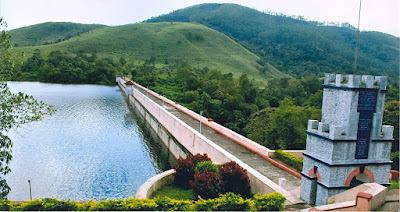 British engineer, Colonel John Pennycuick, who built the Mullaiperiyar dam, the lifeline of farmers of the Southern districts. For, the Periyar reservoir, an engineering marvel conceived by Pennycuick, which diverted the west-flowing river in Kerala into parts of Tamil Nadu, has been the lifeline for agriculture in five southern districts for over a century. The two states were involved in a bitter stand-off after Kerala stressed on the need to build a new dam in the place of the aged Mullaperiyar dam. The Tamil Nadu side was against this proposition citing that the dam was in perfect condition and especially since TN manages the 100 year old dam.