My visit to thousand Lingam Temple 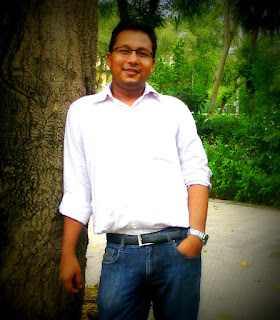 It is 10 km from Cumbum in the Theni District in Tamil Nadu, India.It is the second biggest town in Theni district after Theni. The soil in this region is mostly red soil in nature. The water in Cumbum is very sweet to drink. One can see the backdrop of Kodaikanal Hills from Cumbum. Apart from that Cumbum has most vigorous activity in agriculture. It is one of the major tourist attractions in the Theni district and draws tourists from different parts of the state, particularly during the southwest monsoon. June - October is the best season due to monsoon activity