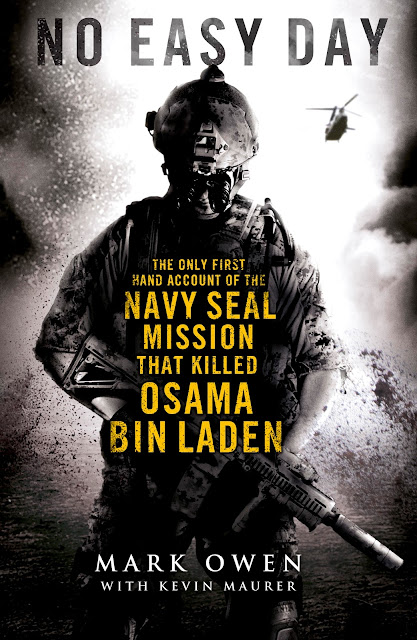 This is the Firsthand Account of the Mission that Killed Osama bin Laden, is a military memoir of "Mark Owen", a pseudonymous former member of the United States Naval Special Warfare Development Group (DEVGRU) subsequently identified as Matt Bissonnette, who participated in the mission that resulted in the death of Osama bin Laden. The book details Owen's career with DEVGRU, including several combat missions with which he participated with the unit. At least half of the book focuses on Owen's involvement in the mission which killed bin Laden.

Owen's and his publisher's decision to release the book without first submitting it for United States Department of Defense (DoD) review generated controversy. The DoD claims that the book contains classified information, which the book's publisher denies.
Newer Post Older Post Home