An Army is a Nation within a Nation, it is one of the vices of courage 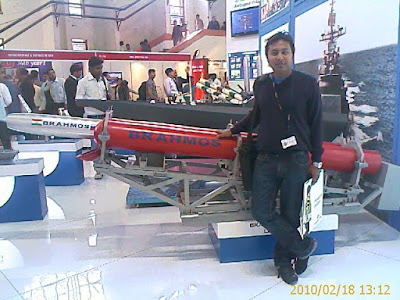 The ongoing Defence Expo 2010 at Pragati Maidan in New Delhi, saw a large number of visitors pouring in on Day - 3. The four-day long DefExpo had kick-started on Monday. Organised by the Ministry of Defence, the exhibition has about 650 exhibitors from India and abroad, showcasing their products.Here's a quick look at some of the world's best defence systems.

The sixth edition of Defexpo marks a substantial growth in exhibitor participation, reflecting the importance and stature of India both as a manufacturer and as a market for defense products. 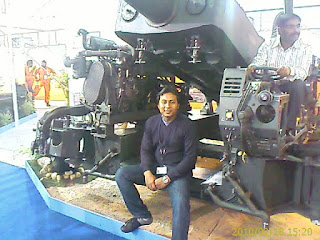