On a hill overlooking the plain and about 40 km from Bhopal, the site of Sanchi comprises a group of Buddhist monuments (monolithic pillars, palaces, temples and monasteries) all in different states of conservation most of which date back to the 2nd and 1st centuries B.C. It is the oldest Buddhist sanctuary in existence and was a major Buddhist centre in India until the 12th century A.D. 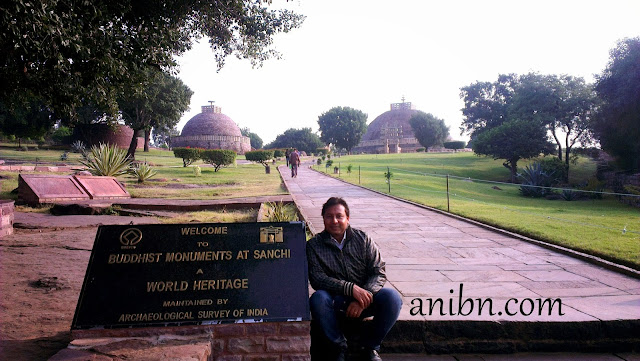 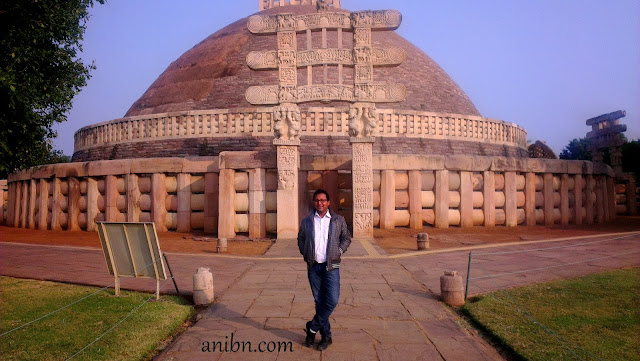 Sanchi is the oldest extant Buddhist sanctuary. Although Buddha never visited the site during any of his former lives or during his earthly existence, the religious nature of this shrine is obvious. The chamber of relics of Stupa 1 contained the remains of Shariputra, a disciple of Shakyamuni who died six months before his master; he is especially venerated by the occupants of the 'small vehicle' or Hinayana. Having remained a principal centre of Buddhism in medieval India following the spread of Hinduism, Sanchi bears unique witness as a major Buddhist sanctuary to the period from the 3rd century BC to the 1st century AD. 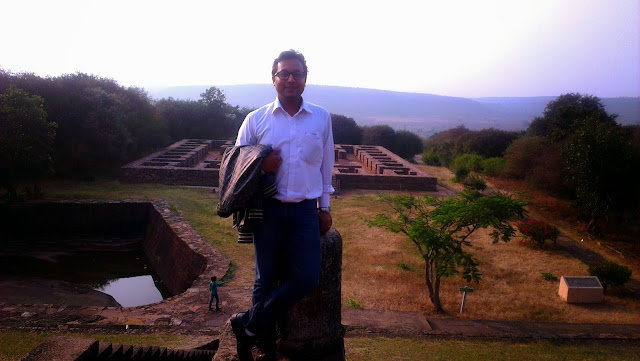 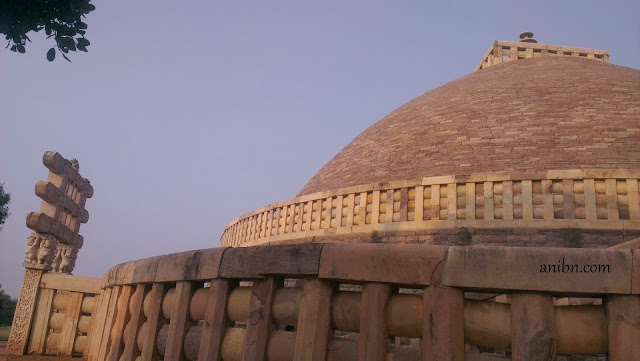 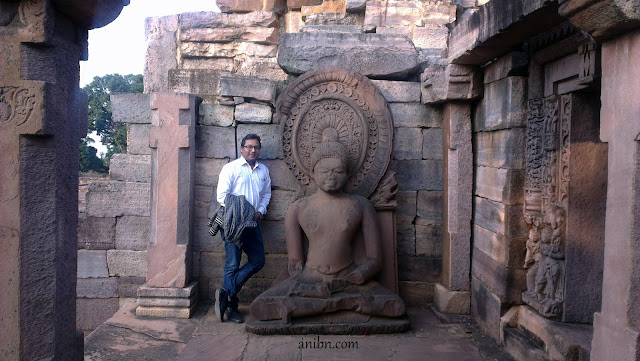 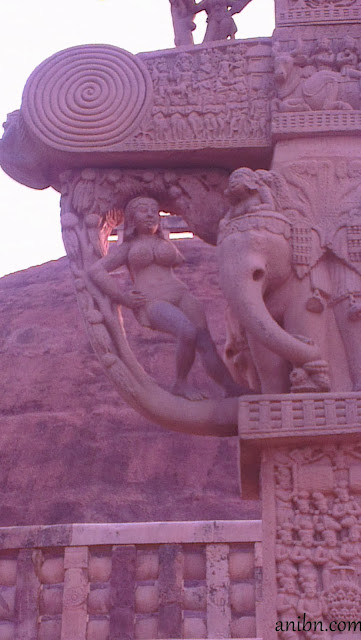